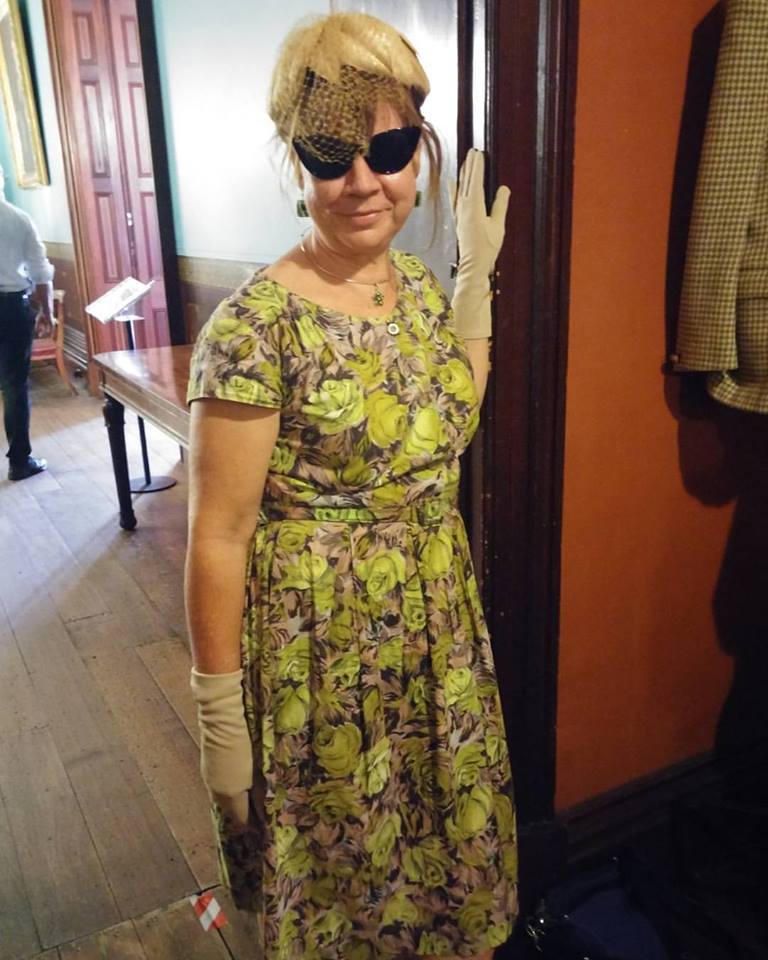 A year ago I visited The Dressmaker exhibition at Ayers House in Adelaide. It featured many of the outfits from the the movie of the same name directed by Jocelyn Moorhouse and starring Kate Winslet as the lead character and the maker of the dresses in the film. I remember going to see the movie because of the frocks and didn’t expect the movie to take the unexpected turns that it did.

The costume designers Marion Boyce and Margot Wilson took their clothes from the film on the road including to Adelaide in late 2016 and I went to see the exhibition with a few friends.

The frock is mine – purchased from the a Camden Lock market stall in London in 2000 for around 15 pounds. The accessories are courtesy of the exhibition. Here are some photos of the costumes.

How neat. I did see the Dressmaker and I agree with you, I wan’t prepared for some parts of the plot. But I did so enjoy the 50’s vibe of the fashion. Thank you for linking up with this wonderful experience. I would have gone in a heartbeat! 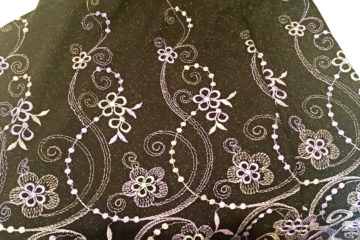 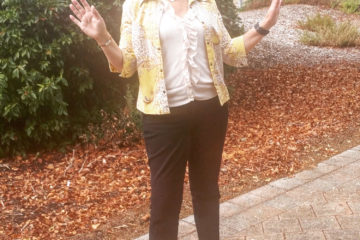 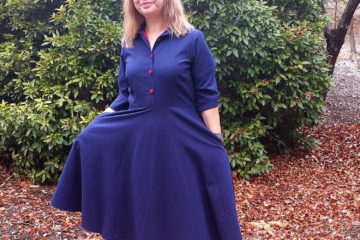